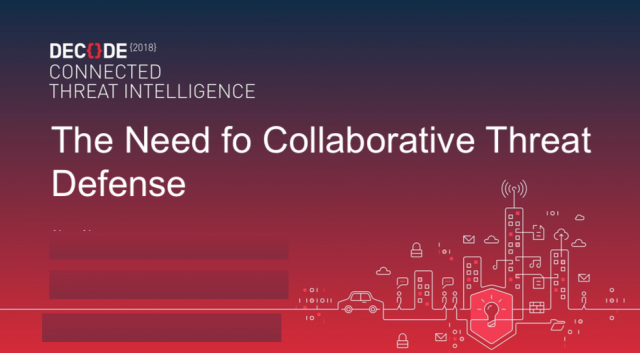 These methods include cryptocurrency mining malware, as well as fileless, macro, and small file malware, just to name a few.

“Cybercriminals will constantly shift their tools, tactics and procedures (TTPs) to improve their infection rates,” said Alma Alvarez, Director for Training and Cyber Threat Hunting of Trend Micro. “The spray and pray ransomware attacks we’ve seen in the previous years had become the norm, so attackers changed their tactics to be more covert, using entry vectors not previously seen or used extensively.”

Alvarez said “tried and tested tactics still prove effective as seen in the threats affecting the country and region.” She added that IT professionals need to evaluate not just their organization’s defenses, but also their own cybersecurity skills and knowledge to ensure sufficient protection is in place to stop the threats.

Also, she advices organizations to employ “a complete and multilayered defense strategy that protects against these attack vectors”.

“The latest attack types require sophisticated detection capabilities, but traditional protections are also required to stop often-overlooked methods of entry that may not be thought of as a risk.”

Cybercrime and updates in the threat landscape are among the topics discussed in the recently held DECODE security conference hosted by Trend Micro last October 11 at the Makati Shangri-La hotel.

Now on its second year, DECODE continues to let Filipino IT professionals in on the most-up-to-date technologies, tools available, and skills that they can use to better secure their organization’s digital infrastructure.

This year’s theme was “Connected Threat Intelligence” and it featured talks and track sessions, given by industry experts and Trend Micro’s own researchers, on Machine Learning and Artificial Intelligence, Internet of Things (IoT) security, reverse engineering, and forensics. With the ever-increasing interconnectivity between devices and organizations in and around the world, the risk of hacking and other security threats likewise become a major concern.